ALL CHRISTMAS PRODUCTS ARE SET TO RESTOCK BY SEPTEMBER 30th 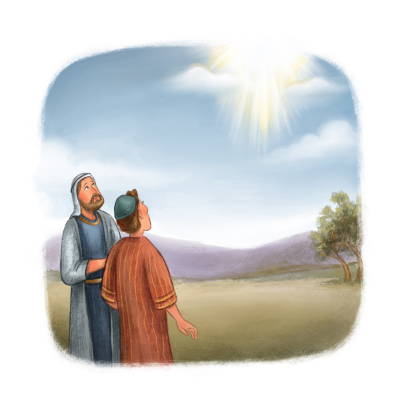 Video: For God So Loved the World

Picture: The Ascension of Christ